The 4th of July: a holiday for lawyers!

Home  »  Legal Informational Resources   »   The 4th of July: a holiday for lawyers!

Well the title is something of a joke, but the substance of it is actually quite serious. The 4th of July is really a celebration for lawyers and the “rule of law” that we have in this country. Look at what is happening in Egypt right now and you’ll understand what I mean. In other parts of the world if the President, the Parliament, or the court system makes a 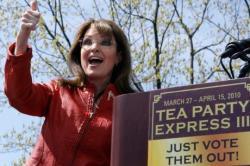 America: Free to speak her mind, regardless if anyone likes what she says. 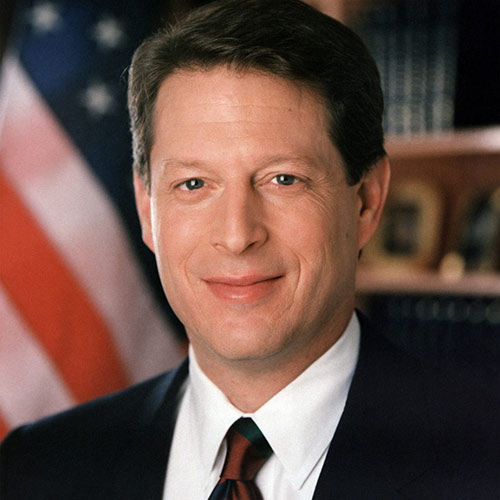 Think he’s wondering if he could have convinced General Petraeus to help him take over?

decision that the other side disagrees with, it is ignored or downright sparks civil unrest (see Syria, Greece, Russia, etc) .  But somehow in the United States, there is no coup, little bloodshed, few bullets, and no fighting (besides politicians).  In fact, you can peaceably argue with someone about politics until you are blue in the face and not get hauled off by the secret police.  Why?  Respect for the rule of law.

Think about the 2000 presidential election.  It ended peacefully.  What if Al Gore had turned to a couple of military generals and said, “hey, let’s go take Bush out and win the election?”  But no, he (and all the other thousands of people who lost their appointed positions in the government) turned power over peacefully (not without a lawsuit see Bush v. Gore).  In the end, the law won the day.  This 4th of July, thank your bloody stars for the lawyers.  And of course, if you have one too many summer cold ones and decide to drive, don’t forget your favorite ENlawyers!